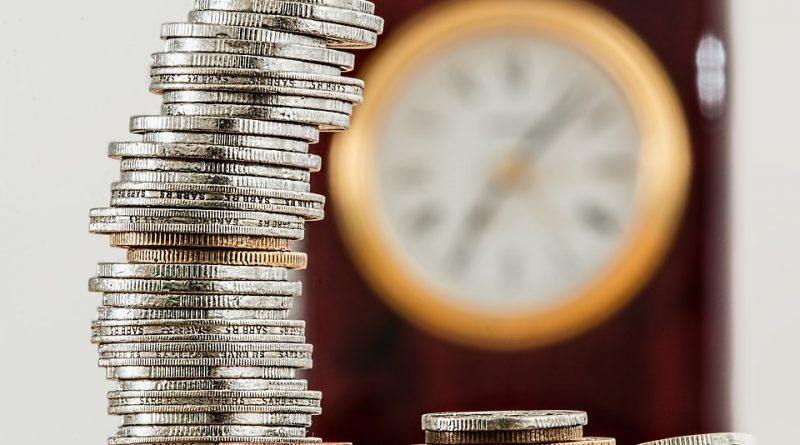 The Ombudsman for Estate Agents (OEA) scheme has introduced an independent review process for use by consumers who are dissatisfied with the service they have received from the ombudsman in resolving their case.

The independent reviewers role is to determine disputes where consumers using the OEA feel they have not received a satisfactory level of service and have been unable to resolve their dispute directly with the organisation, which deals with complaints against member estate agents. He will not be conducting a complaints procedure for people who disagree with a decision made by the ombudsman.

With the introduction of HIPs and the enactment of the Consumers, Estate Agents and Redress Bill there is an increasing consumer awareness of, and demand for, independent redress arrangements.

Complainants will be directed to the reviewer, Cyril Junn, if the OEA cannot settle the matter through its own internal complaints handling proecedure. If Junn considers that a service complaint should be upheld in whole or in part he may recommend to the ombudsman that the OEA makes an apology or pays appropriate compensation (equivalent to that which the OEA would award against a member firm in similar circumstances) for any damage, distress or inconvenience caused by the OEAs standard of service to the person or firm making the service complaint. If the ombudsman does not accept that recommendation, Junn will refer the matter to the independent council of the OEA.