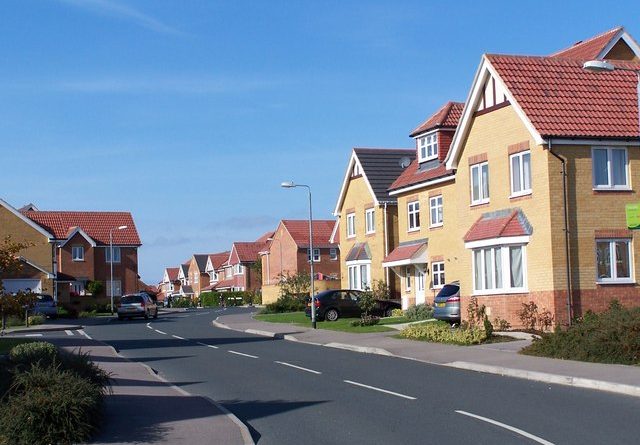 The Department for Communities and Local Government has published Housing in England 2005-06, which provides key housing data on owner occupation and on the social and private rented sectors.

It also shows that the proportion of people aged 25-34 who are owner-occupiers has fallen, with private renting becoming more common amongst this age group.