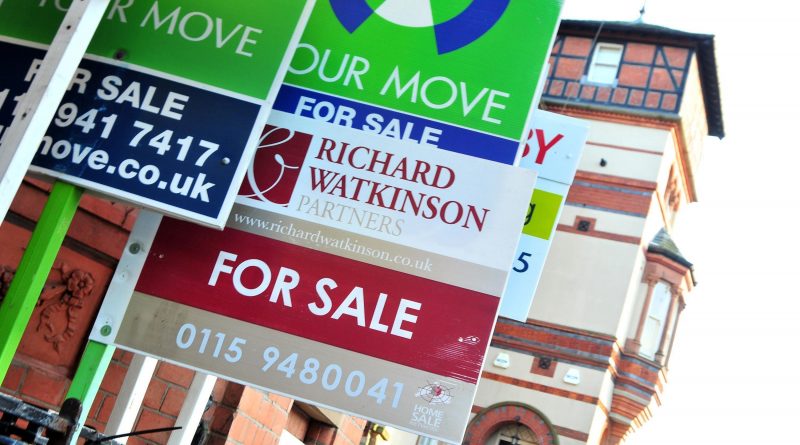 The Housing Corporation has announced that, following a series of improvements, it has removed Three Valleys Housing from supervision.

The corporation placed Three Valleys Housing, which owns and manages around 5,200 homes in the Erewash area of Derbyshire, under supervision in April 2006 because of concerns about its governance and viability.  The corporation used its statutory power to make three appointments to the board of the company.

In response to the concerns raised, the housing association agreed a comprehensive supervision action plan with the corporation.  It has now delivered all the key action points and, as a result, it has been removed from supervision.  The statutory appointees are standing down from the board with immediate effect.

Josie Allen, Housing Corporation field director (central), said: I am pleased that we have been able to work with Three Valleys Housing to deliver the necessary actions to resolve our concerns.  We look forward to continuing progress being made in improving services to tenants.  We are particularly grateful to the appointees for their contribution and the skill and commitment they demonstrated in working with Three Valleys Housing to address the challenges it faced.