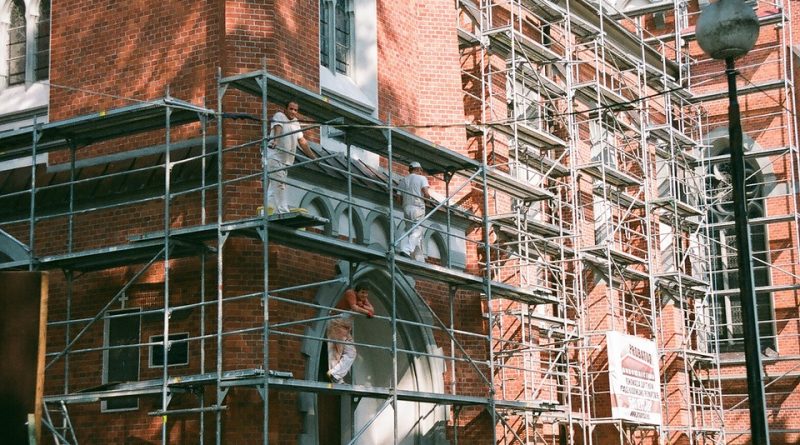 New research compiled for Hometrack, the housing intelligence business, reveals that just under a quarter (24.3 per cent) of young working households have little chance of accessing home ownership in their local housing market.  High house prices and rising interest rates are increasingly limiting access to the housing market with some of the worst affected areas in the South West of England.  The research also sets out new analysis that highlights how the cost of renting is cheaper than buying.

The report, Cant buy: Can rent – the affordability of private housing in Great Britain, has been written by Professor Steve Wilcox of the University of York, using Hometrack data on house prices and rental levels.

New to this years report is an analysis of the private rented sector and the role it has to play in easing the housing affordability problem.  Wilcox said: While most affordability analysis focuses on the owner occupied sector, this new analysis reveals that the cost of private renting is now much cheaper than the cost of buying, and as far as the supply of affordable housing is concerned the rented sector is an important part of the solution.

Rent to income ratios are highest in London where they are equivalent to 25.5 per cent of average household earned incomes.  In the South East the ratio is 22.0 per cent and in the South West 21.2 per cent.  The average for England as a whole is 20.5 per cent.

Mr R. Done Hometracks director of research, said: The affordability problems highlighted in this research are largely a result of an unbalanced and inflexible supply of homes which has led to high entry costs for housing.  While the government has recently set out new targets for house building this research highlights the importance of developing the right type of housing in the right forms of tenure.  The private rented sector is taking much of the strain and while the rental market has grown in recent years, it is clear that this growth needs to be sustained to ensure adequate housing choice for those priced out of the market.

The British Property Federation (BPF) has long championed a institutionally run private rental sector run and managed by large firms with the kind of service and quality not delivered by individual buy to let investors. Ian Fletcher, director of residential policy at the BPF said: This is a timely report which exposes the importance of the private rented sector and how vital it is that the government finds a way to make better use of it to plug the nations housing shortage.

A professional, large scale, quality private rented sector could be doing so much to help put a roof over more peoples heads. For this to happen government needs to adopt a strategic approach to the sector and to recognise that if rents are to remain affordable it too will need to continue to expand. Government should be seeking to encourage the institutional investment necessary to create a sector that offers longer term lettings in professionally managed properties. At present government does not have a comprehensive strategy for the private rented sector  this report illustrates why it should.