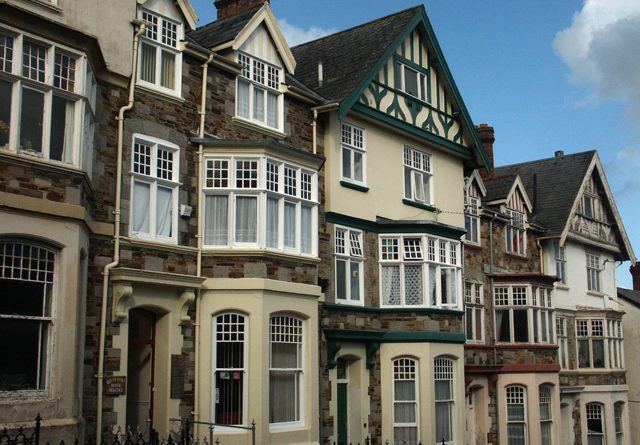 The total of gross lending in August was £34 billion, little changed from Julys £34.1 billion and £1 billion higher than in August last year, but the make up of lending has changed significantly since a year ago, according to the Council of Mortgage Lenders (CML).

Both lending for house purchase and remortgage have declined by 11 per cent and 12 per cent respectively compared with August last year, but total lending has been buoyed by a strong buy-to-let market. Other lending was 37 per cent higher than in August 2006, and has been consistently higher than its comparable 2006 figure throughout this year. This primarily covers buy-to-let which has continued to be underpinned by house price increases, tenant demand, rent increases and landlords willingness to take long-term investment decisions.

The data covers a period before the problems associated with Northern Rock began to emerge. It is unlikely any effects from this will be seen in the CMLs published statistics for completed loans until the end of November, but they will feed through sooner in applications and approvals data from other surveys.

Affordability has continued to worsen as first-time buyers typically borrowed 3.38 times their income, a figure unchanged since July, while the proportion of income they spent on interest rose from 19.7 per cent in July, to 20 per cent. Movers typically took out loans of 3.03 times their income and committed 17.2 per cent of their income towards mortgage interest. Debt servicing burdens are the worst they have been in 16 years for first-time-buyers and the worst in 15 years for movers and set to worsen further in the next few months.

Fixed-rate products continue to be popular accounting for 78 per cent of mortgages, up 19 percentage points from 59 per cent in August last year. Fixed-rate mortgages provide certainty of payment levels over the early years of a mortgage, which may be helpful to borrowers when affordability is an obvious constraint. But with interest rates now potentially set to fall, tracker rate deals may become more popular as sentiment around interest rates changes.