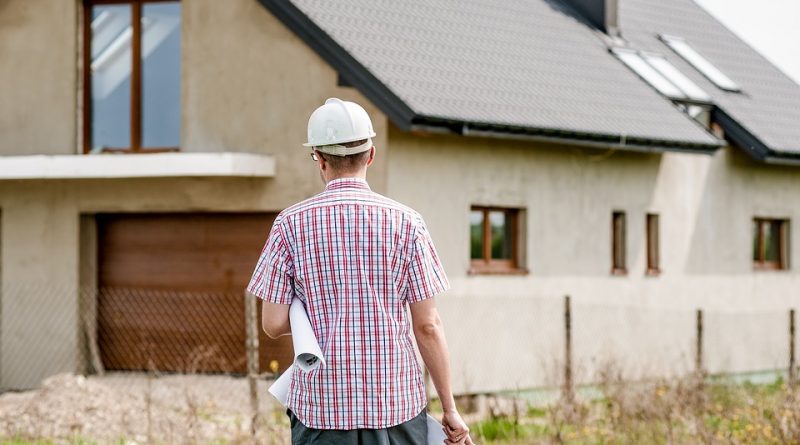 House prices remained unchanged over September, according to the latest national housing survey from Hometrack, the housing intelligence business.

This is the second month in a row that prices have remained unchanged although the year on year rate of growth has now slipped back to 5.0 per cent from a recent high of 6.8 per cent in April 2007. Despite falling levels of demand and declining sales volumes, a lack of `saleable` homes coming to the market is acting as a support to prices.

There is evidence that asking prices have slipped back in some markets over recent weeks, achievable prices remained unchanged across the vast majority of the market.

Richard Watson director of research at Hometrack, said: Turmoil in the financial markets has created a period of inertia in the housing market with buyers and sellers unwilling to commit until the outlook becomes clearer. As a result, agents reported a 2.7 per cent drop in the number of sales agreed over September, following a one per cent fall in August.

Similarly levels of demand from buyers have also fallen. The volume of applicants registering with agents fell by -4.5% over the month.