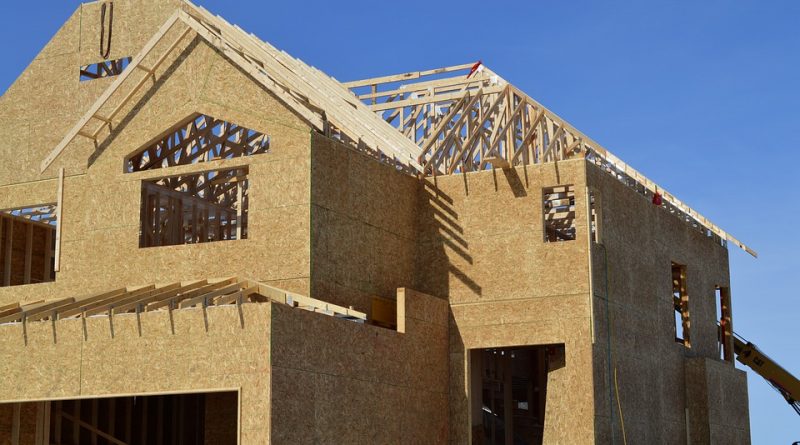 Energy Minister, Malcolm Smith, has given the green light to the largest wind farm in Devon.

Speaking to the British Wind Energy Association in Glasgow, he said that he is giving Devon Wind Power the go-ahead for their 66MW Fullabrook Down wind project in north Devon. The decision follows a four-week public inquiry into the development in December 2006 and January 2007.

Smith also set out what additional action is being taken in order to deliver even more capacity, including proposals to:
· `band` the Renewables Obligation to give increased support to developing technologies such as offshore wind and solar;
· amending the climate change policy planning statement so that it is more heavily weighed in favour of renewables applications;
· a transmission access review that will streamline grid connections;
· and the Department for Business, Enterprise and Regulatory Reform
working with Ofgem to establish an offshore transmission regime that
will connect up a raft of new, large-scale offshore wind projects to
the mainland.